Incidentally agree with Redeyes point — at last a post from Justin worthy of the name. Although still not on a par with last year….. And for my final point s ………It is not raisins, it is, was, and shall always be peanuts. Oh and the Olsen twins fourth picture was just wrong. Wrong in its purest form. I feel soiled for having seen it. 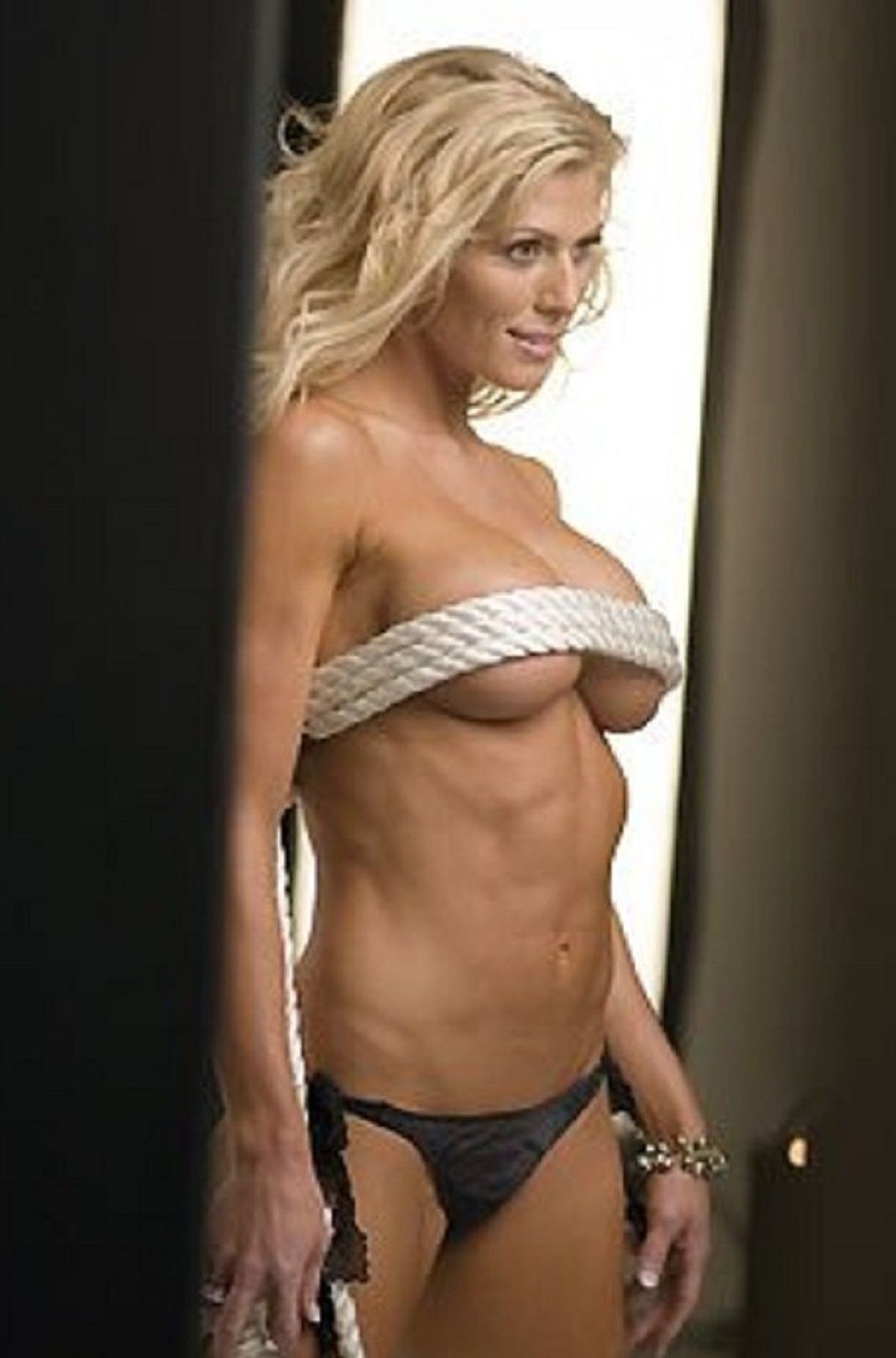 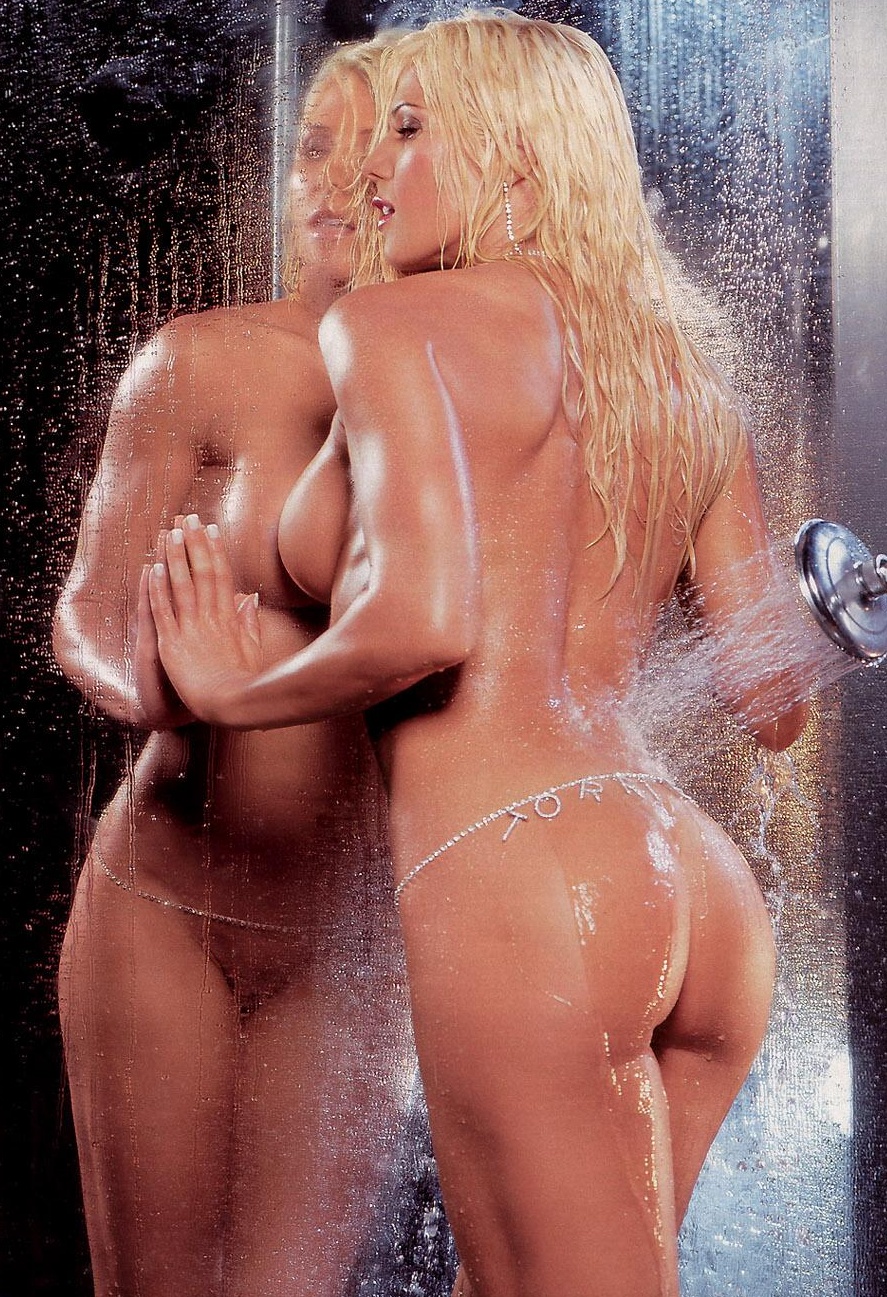 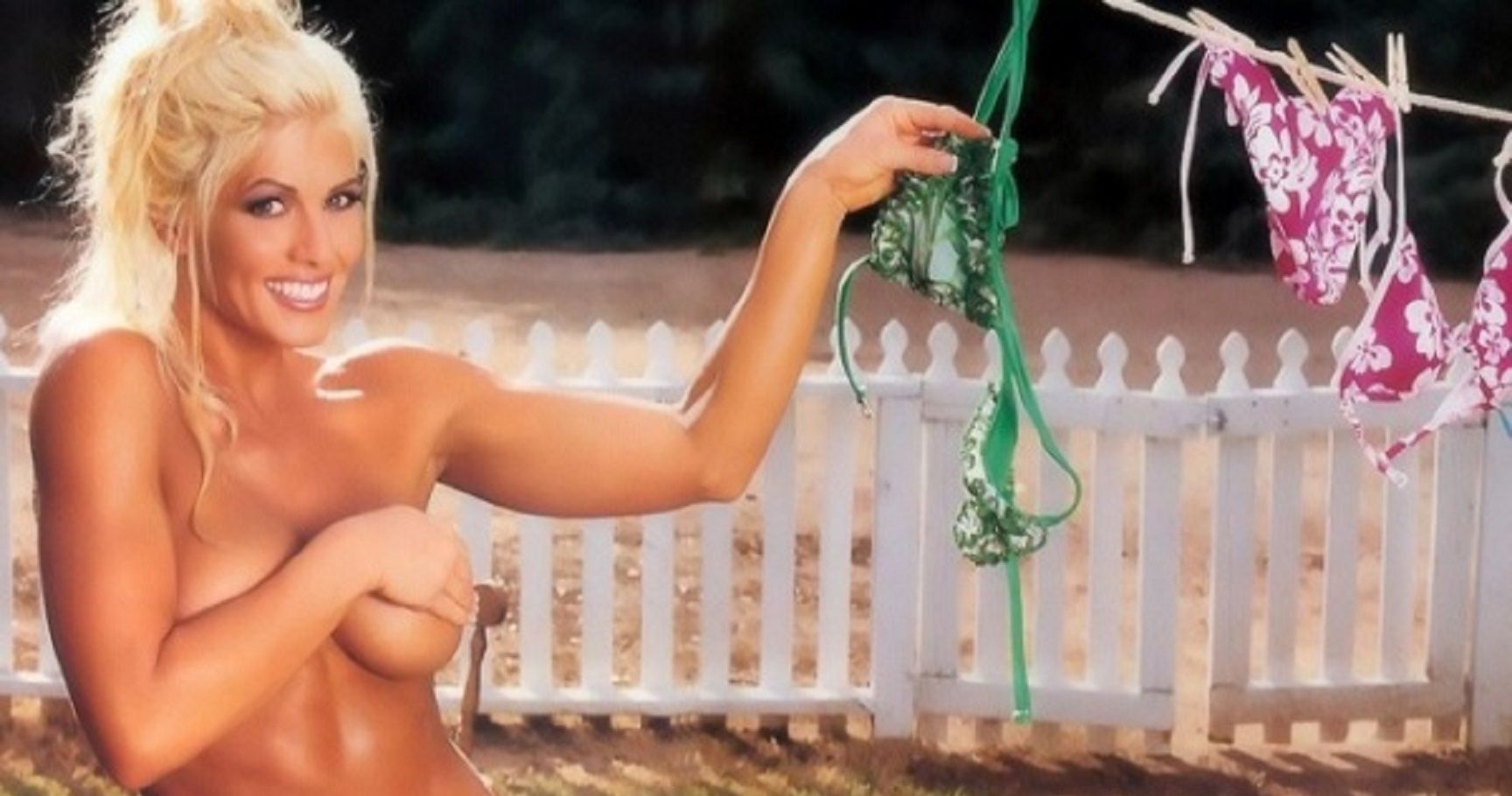 She will vie in Palm Springs, California on gregorian calendar month th for the title of Mrs. She also is an opioid epiphytotic and prescription agent maltreatment awareness advocate. Cookies are important to the fitting operation of a website. 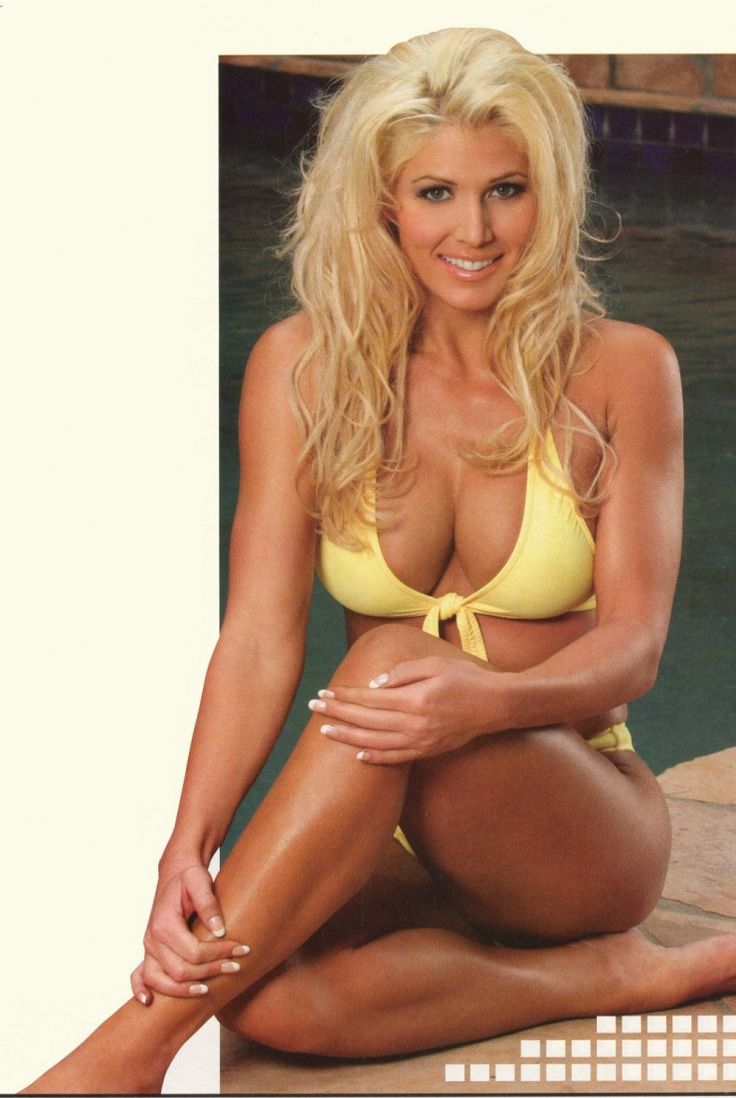 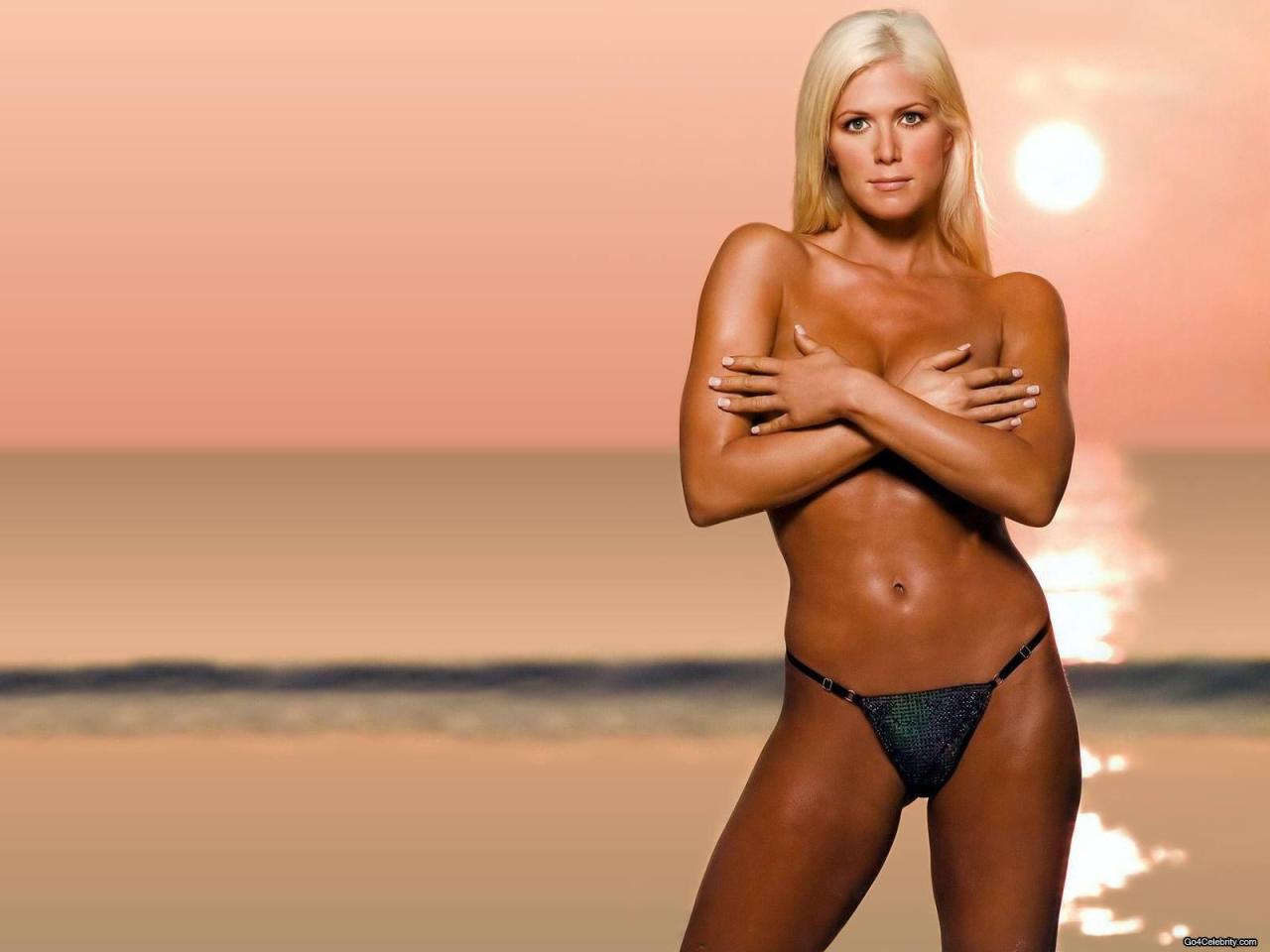 and that is him done for another year then, poor guy.

Very nice thanks for the orgasm